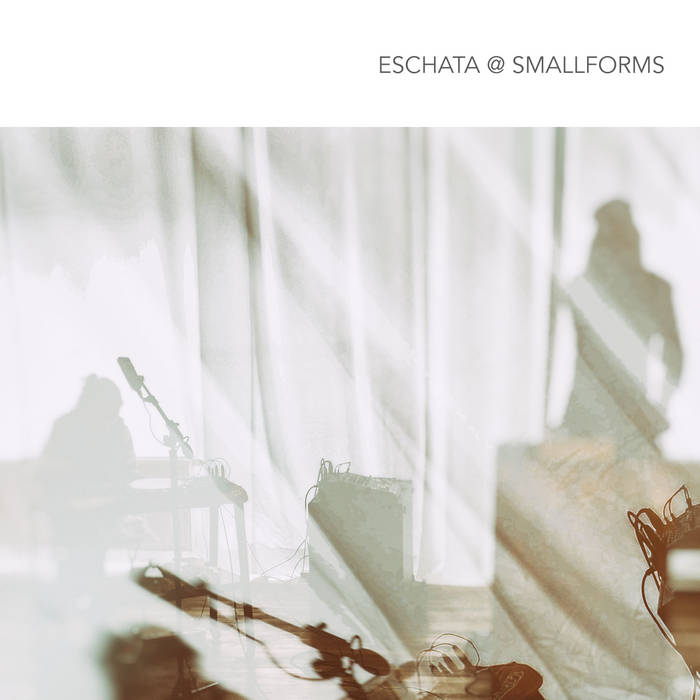 Gloria Damijan : Extended Toy Piano
First born out of the need to have an alternative for a piano, as that is only present very seldom at improvised music venues, playing the Toy Piano was much inspired by the works of John Cage. To extend the tonal space of the instruments by its inner life, the soundboard was removed and it was combined with other sound generating objects. So this brought up a momentum evolving into the
direction of a self-buildt sound box.
www.echoraum.at/bios/gdamian.htm

Günther Albrecht : (Dirty) Electronics
Center of the current work are the single board synths by John Richards (dirtyelectronics.org).
They combine easy transport and configuration with spontaneous operation / control by touch, in a way that moves the act of playing near a performance. Causing, at least partly, unpredictability of the generated acoustic events, they need constant awareness and quick response, thereby preventing a main sin of improvised music: Professionally repeating musical clichés.
www.echoraum.at/bios/galbrecht.htm
soundhome.mur.at